A years-old-secret has finally been revealed with the release of Britney Spears’ documentary titled, Britney Spears: Breaking Point. The singer’s infamous breakdown in 2007 was all the hype when she got down to shaving her head. However, the reason as to why she actually did that, regardless of being the biggest pop-sensation of the time, was never disclosed until now.

The Channel 5 documentary features several people from the singer’s life, including tattoo artist Emily Wynne-Hughes, who saw Spears moments after she decided to shave her hair off in front of approximately 70 photographers, according to The Independent.

When describing the moment Spear’s left the rehab centre in Tarzana, Los Angeles, Wynn-Hughes told the interviewers that, “There was an insane roaring sound outside, I wasn’t sure what was happening, and then the flashes came. The door opened slowly and a hooded figure walked inside.” 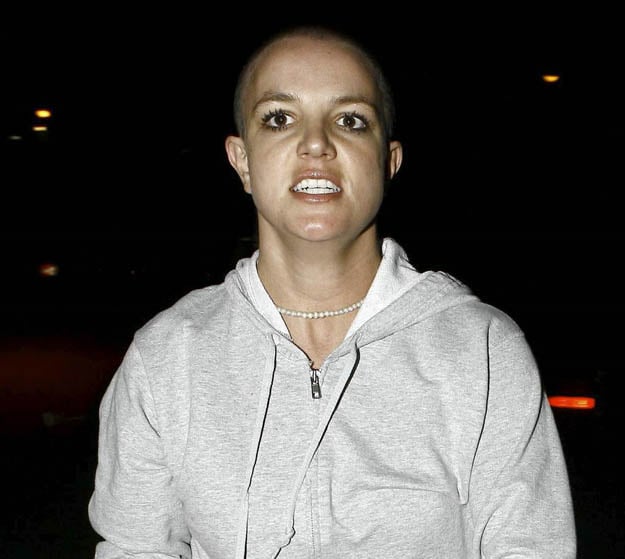 The same documentary also revealed how Spears’s bodyguards accepted bribes to give members of the media access to the salon where the singer was shaving her head.

Being a part of the documentary, her hairdresser Esther Tognozzi, revealed that she was present in the salon when everything was happening, “Britney had two bodyguards, supposedly keeping an eye out to make sure the paparazzi were not getting any pictures and one of them kept opening the blinds.”

Tognozzi went onto say that she tried to stop the singer from doing what she was doing but failed miserably, according to ETonline. 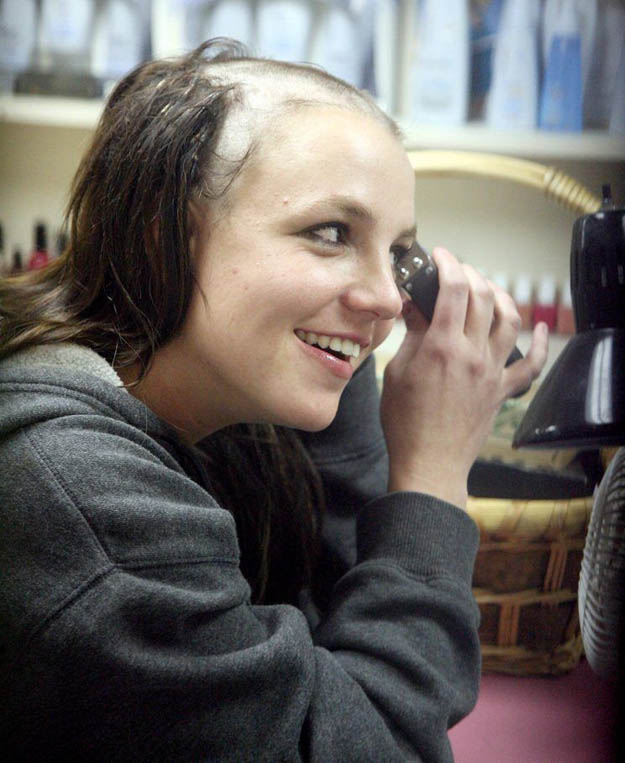 “I tried to get her out of whatever mode she was in because obviously she was convinced to do this that night. I tried to talk her out of it and said: ‘You don’t want to do that, tomorrow is a different day, you’ll feel differently tomorrow, let’s talk about it,'” she remembered telling Spears.

“My phone rang so as soon as I started talking, I realized she had went into another room, sat in a chair and buzzed half her hair off. What I said to her then was, ‘Do you realize what all the young teenagers are going to want to do tomorrow – shave their heads to look like you?’ She didn’t care.”

However, while describing the paparazzi outside her salon Tognozzi said, “I thought they were going to kill each other. They were trying to pile up on top of each other to get a picture and one bodyguard was actually covering the front door with a cape,” she recalled. 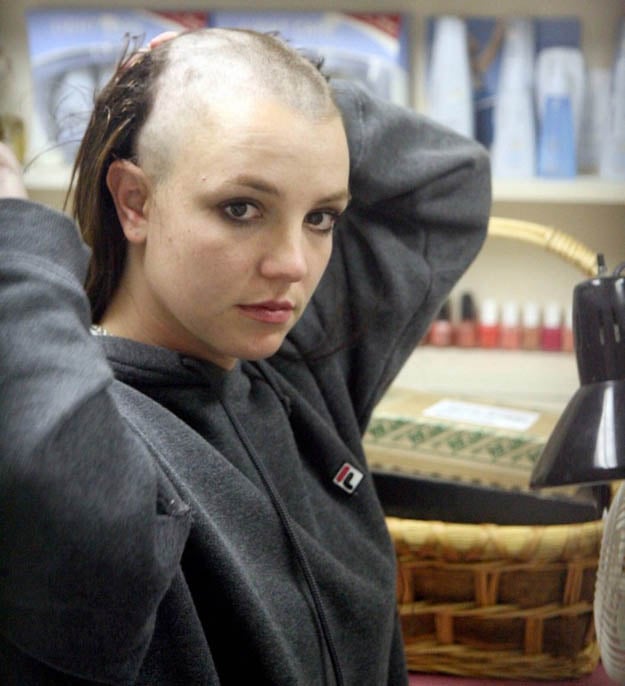 “And then the minute they heard her going out the side door, I mean, if you’ve seen my shop, I have gates on both sides, they were climbing the gates trying to get the first picture of her. I felt someone was going to get hurt, for sure, it was crazy.”

Tognozzi further added that when she stepped away to take a call from her brother and when she came back, Spears had “grabbed a buzzer and she was testing to see how it was going to feel or look to buzz her hair.” 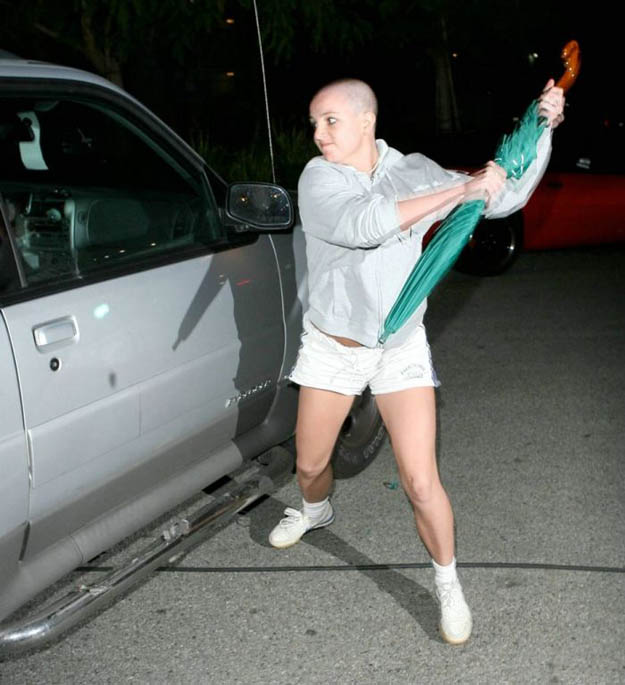 Various media outlets in 2007 also reported how the singer had attacked people with her umbrella after the mentioned incidents took place.